Congratulations to Charlton Together! 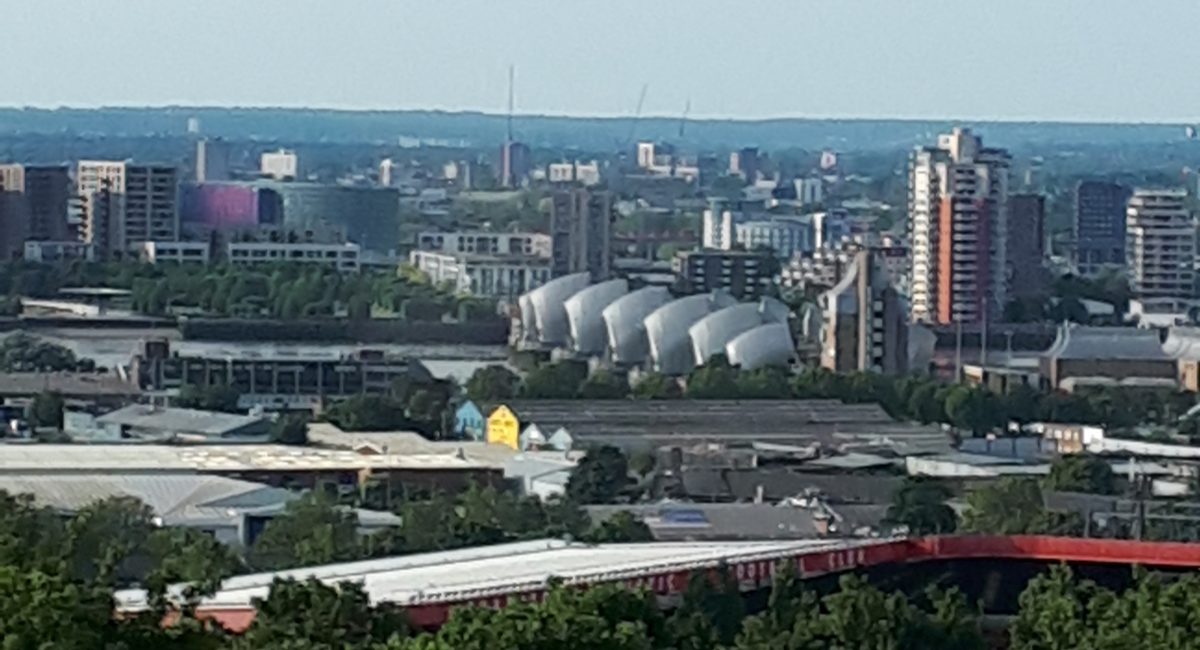 On Wednesday 3rd June we heard that the Secretary of State has rejected  the appeal by developers Rockwell to be able to go ahead with their plans for the first phase of housing on Charlton Riverside.

Charlton Together has played a hugely influential role in this turn of events. As a Church we believe that building housing is so much more than creating units of accommodation. We should all aspire to build community where people can thrive and belong. We believe that the rejection of Rockwell’s plans halts a process of maximising profit at the expense of wellbeing and we are privileged to be part of Charlton Together and this local community that has worked so hard in the interests of our future neighbours.

Check out Charlton Champion’s summary of this week’s amazing judgement. 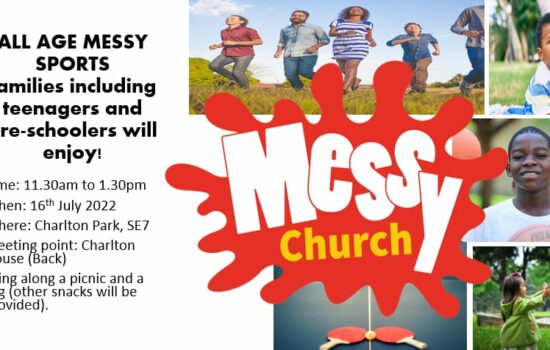 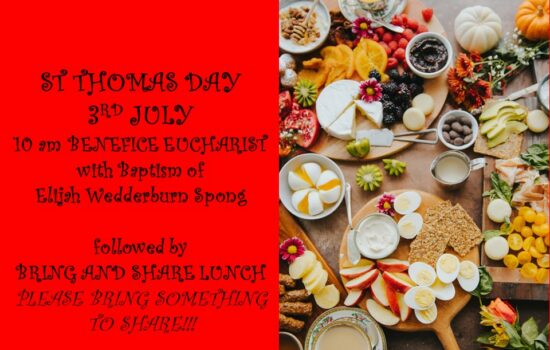 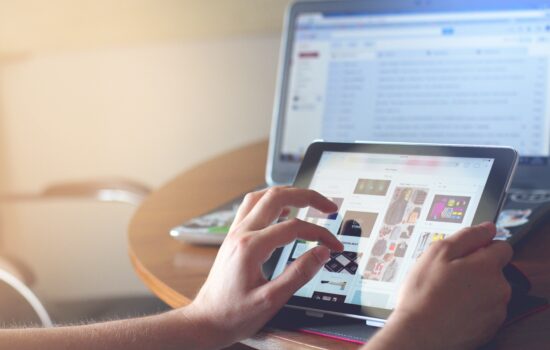 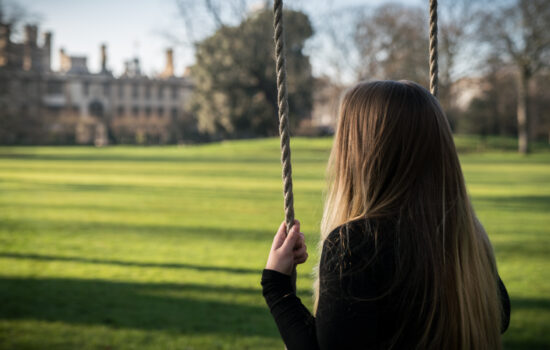 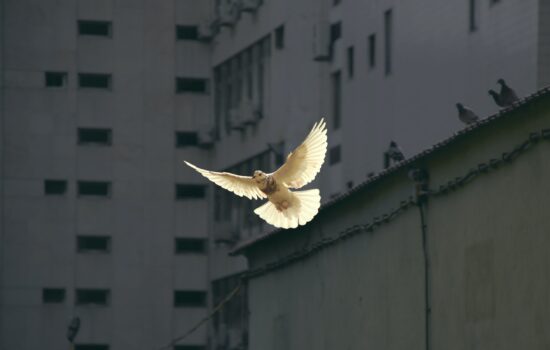