We’re welcomed to the service by Rosie

First hymn – In a world where people walk in darkness

The President introduces the celebration.

LITURGY OF THE WORD

A reading from the prophet Malachi

See, I am sending my messenger to prepare the way before me, and the Lord whom you seek will suddenly come to his temple. The messenger of the covenant in whom you delight—indeed, he is coming, says the Lord of hosts. But who can endure the day of his coming, and who can stand when he appears?

For he is like a refiner’s fire and like fullers’ soap; he will sit as a refiner and purifier of silver, and he will purify the descendants of Levi and refine them like gold and silver, until they present offerings to the Lord in righteousness. Then the offering of Judah and Jerusalem will be pleasing to the Lord as in the days of old and as in former years.

A reading from the letter to the Hebrews

Since, therefore, the children share flesh and blood, he himself likewise shared the same things, so that through death he might destroy the one who has the power of death, that is, the devil, and free those who all their lives were held in slavery by the fear of death. For it is clear that he did not come to help angels, but the descendants of Abraham. Therefore he had to become like his brothers and sisters in every respect, so that he might be a merciful and faithful high priest in the service of God, to make a sacrifice of atonement for the sins of the people. Because he himself was tested by what he suffered, he is able to help those who are being tested.

Intercessions – led by Roberta and Juliana

LITURGY OF THE SACRAMENT

Preparation of the Gifts

Lord, you are holy indeed, the source of all holiness; grant that by the power of your Holy Spirit, and according to your holy will, these gifts of bread and wine

may be to us the body and blood of our Lord Jesus Christ;

Who, on the same night as he was betrayed,

took bread and gave you thanks.

He broke it and gave it to his disciples, saying:

this is my body which is given for you;

do this in remembrance of me.

In the same way, after supper he took the cup

and gave you thanks. He gave it to them saying:

Drink this, all of you;

this is my blood of the new covenant,

which is shed for you and for many

for the forgiveness of sins.

Do this, as often as you drink it,

in remembrance of me.

Great is the mystery of faith:

And so Father, calling to mind his death on the cross, his perfect sacrifice made once for the sins of the whole world, rejoicing at his mighty resurrection

and glorious ascension, and looking for his coming in glory,

we celebrate this memorial of our redemption.

The Breaking of the Bread

Communion Hymn – Christ as a light

Notices – given by Miriam

A candle is lit……

In our hearts,
in the lives of our families and friends,
in our Church, O Christ
let your light shine

Another candle is lit…

In the streets of our parishes,

in shops and schools and parks

and in the hearts of all your people,

Another candle is lit…

Where doors have to be closed

and lights turned off,

in the places we cannot go together,

Recessional Hymn – Praise to the Holiest in the height

OUR WORSHIP IS OVER 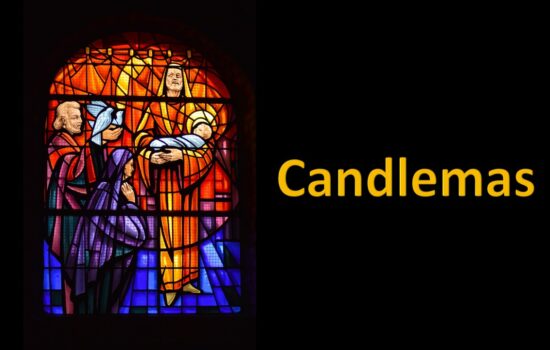 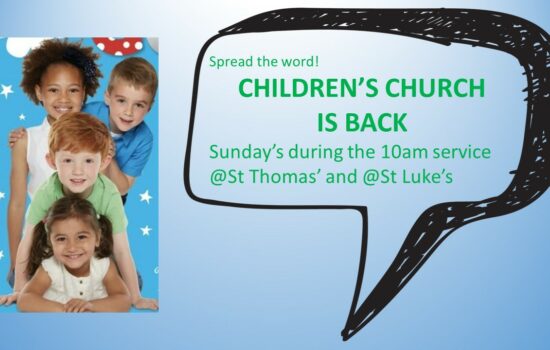 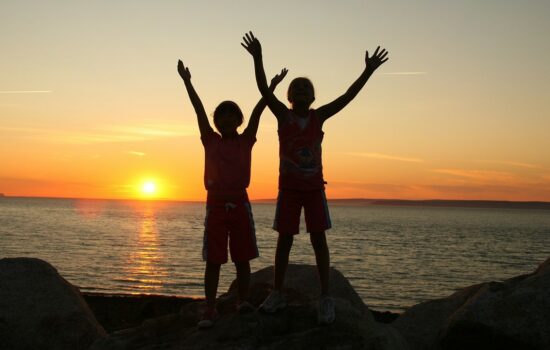 A prayer for this week
categories: General 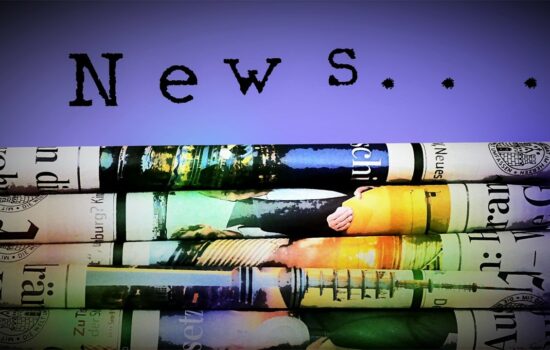 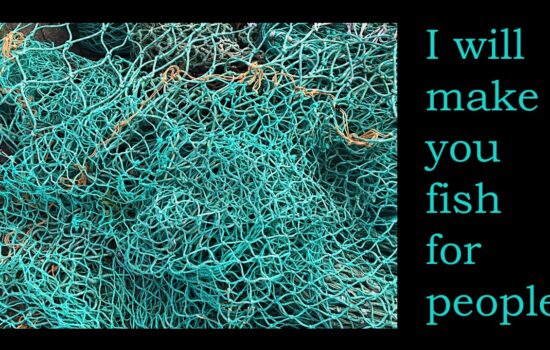 Worship on 22 January – in church or online
categories: General
Archive