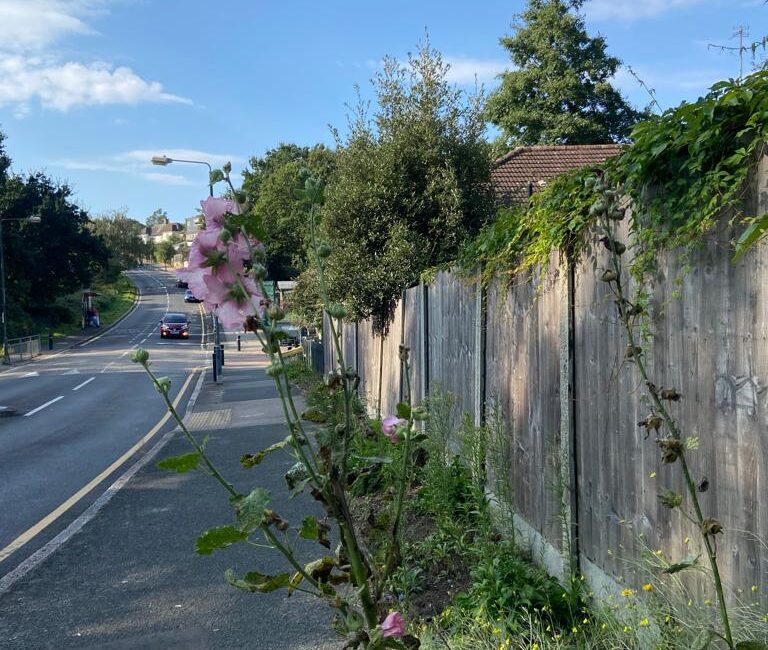 Ansai leads both Morning and Evening Prayer this week. Today’s Advent Morning Prayer – Ansai considers a passage from Matthew’s gospel, chapter 13, verses 1 to 23. This scripture illustrates the different reactions Jesus observed his followers and disciples showed, in response to listening to the Gospel and he illustrated this by telling the Parable of the Sower ; “‘Listen! A sower went out to sow. And as he sowed, some seeds fell on the path, and the birds came and ate them up. Other seeds fell on rocky ground, where they did not have much soil, and they sprang up quickly, since they had no depth of soil. But when the sun rose, they were scorched; and since they had no root, they withered away. Other seeds fell among thorns, and the thorns grew up and choked them. Other seeds fell on good soil and brought forth grain, some a hundredfold, some sixty, some thirty. Let anyone with ears listen!’’” 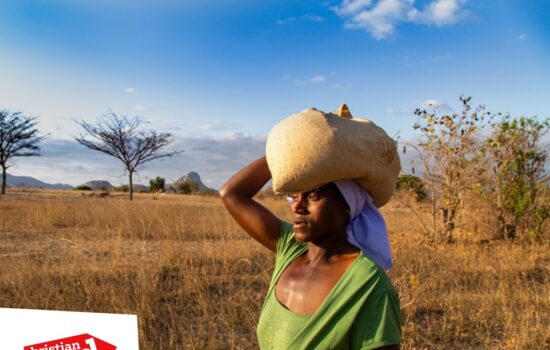 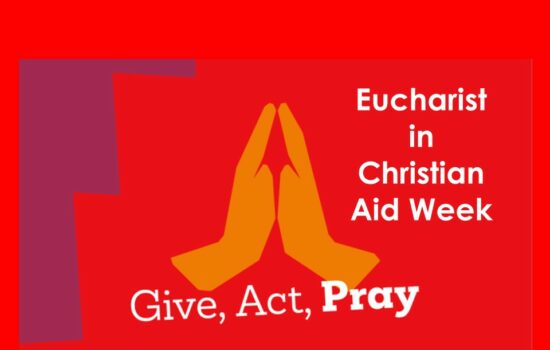 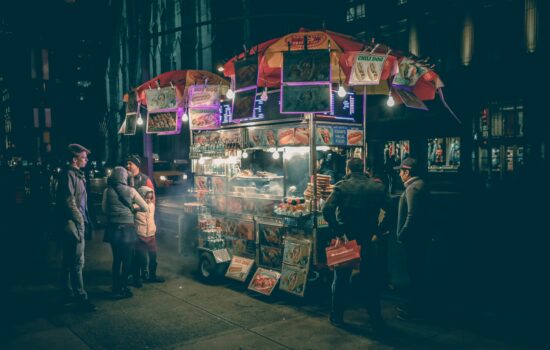 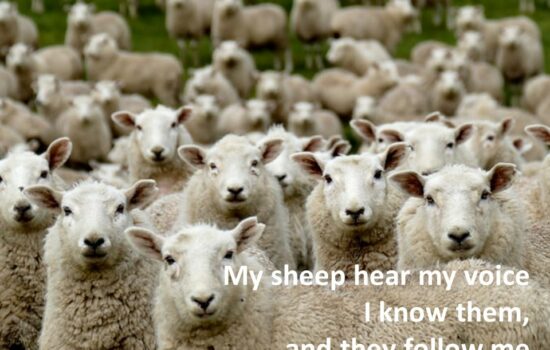