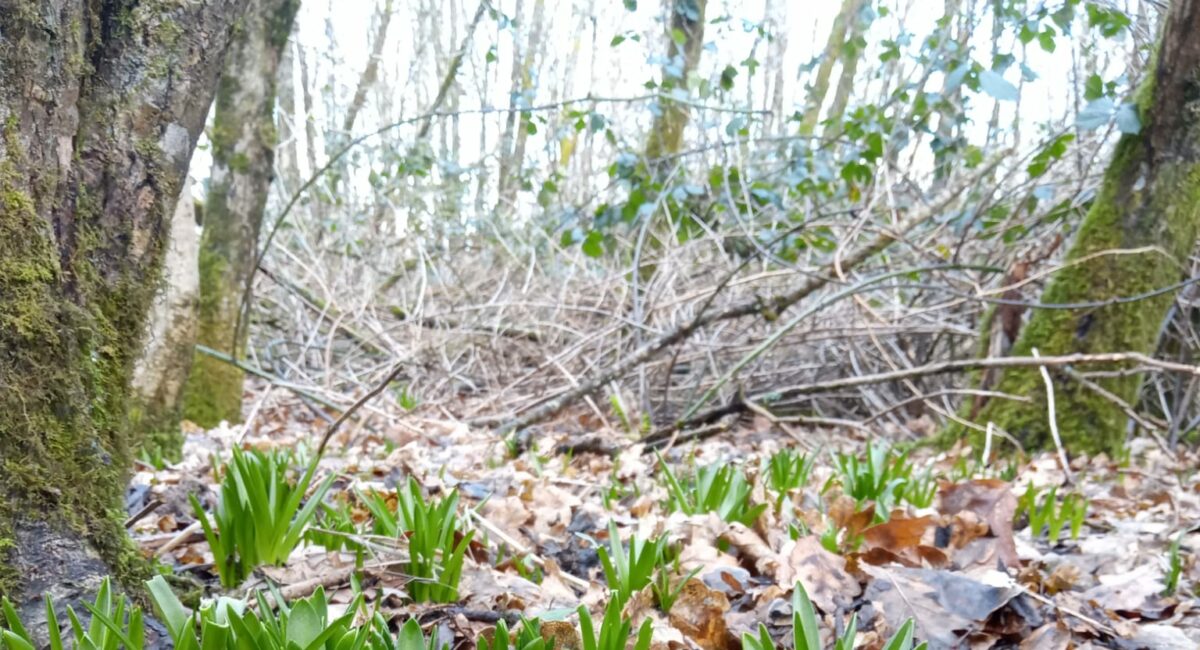 Revd Bennett Spong leads both Morning and Evening Prayer this week, in the season of Lent (marking the 40 days Jesus spent in the desert). Morning Prayer – Bennett reads a passage from Hebrews, Chapter 9, verse 15 to the end. This scripture considers Jesus’ sacrifice to redeem our sins and sets it aside from the everyday religious rites a priest might make; by explaining that we have entered into a new covenant – a new chosen relationship – with God through Jesus“…But as it is, he has appeared once for all at the end of the age to remove sin by the sacrifice of himself. And just as it is appointed for mortals to die once, and after that the judgement, so Christ, having been offered once to bear the sins of many, will appear a second time, not to deal with sin, but to save those who are eagerly waiting for him.”

We pray for the people of Ukraine and Russia and for world peace. We pray for wise decision-making and for the moral integrity of all world leaders in the face of evil – most especially this morning. 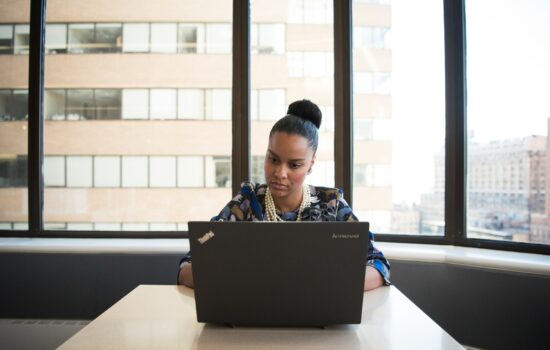 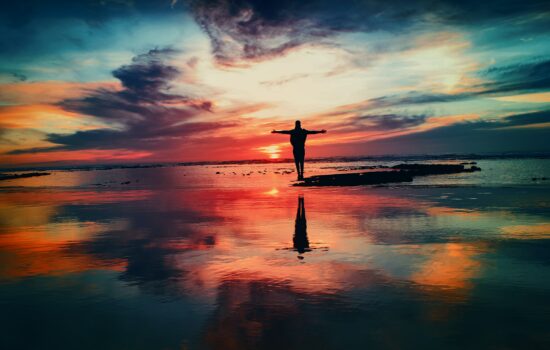 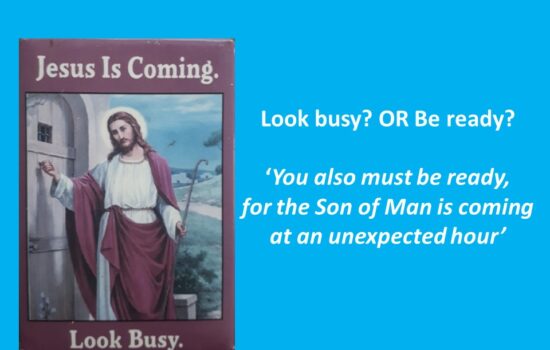 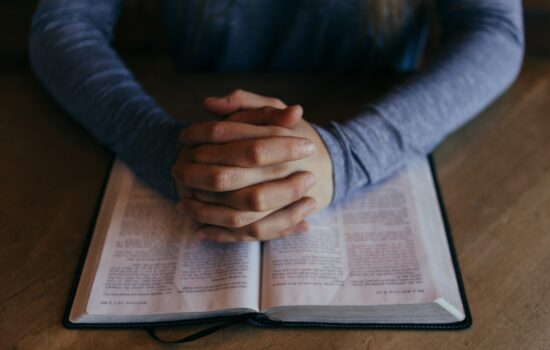 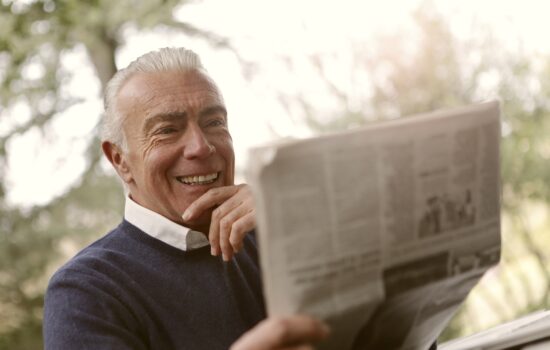