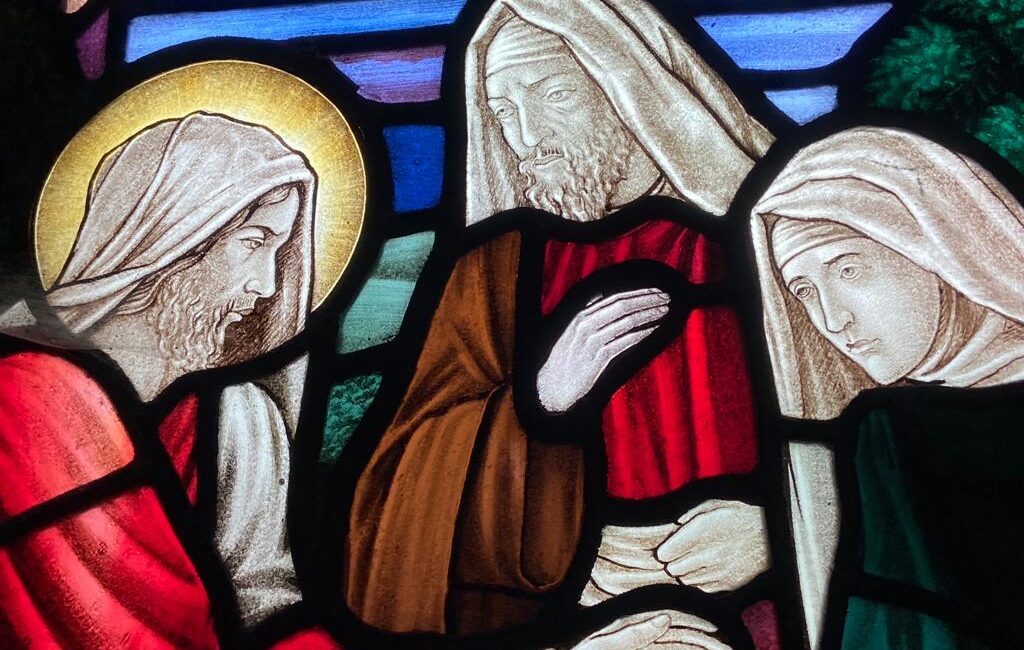 Rick is one of St Luke’s Church Wardens – and he leads both Morning and Evening Prayer this week, in the season of Lent (marking the 40 days Jesus spent in the desert). Morning Prayer – Rick reads a passage from John, Chapter 5, verses 19 to 29. After healing a man who had been ill for many years – John describes how the Pharisees response to Jesus was highly critical, because he had not observed religious rules around not working on the Sabbath. The consequences for Jesus were profound, in that he was perceived by contemporary religious authorities as a purposefully flouting rules. In response Jesus explains that he is doing his Father’s work and has equality with God on earth; “Indeed, just as the Father raises the dead and gives them life, so also the Son gives life to whomsoever he wishes. The Father judges no one but has given all judgement to the Son, so that all may honour the Son just as they honour the Father. Anyone who does not honour the Son does not honour the Father who sent him. Very truly, I tell you, anyone who hears my word and believes him who sent me has eternal life, and does not come under judgement, but has passed from death to life.”

We pray for the people of Ukraine and Russia, for world peace, for wise decision-making and the moral integrity of all world leaders in the face of evil – most especially this morning.

Photographs this week are from St Peter’s Church, Blackpool, where Judith C from our congregation now worships http://www.stpeterschurchblackpool.co.uk/ founded in 1910. 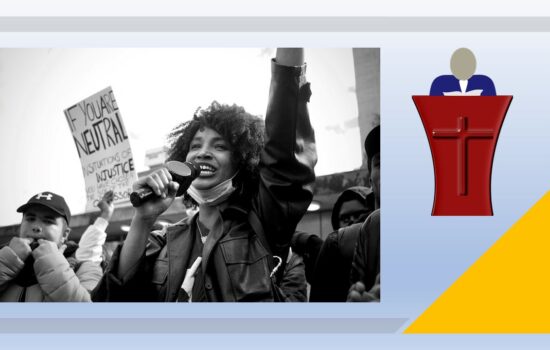 Mission and our Sunday Worship
By Michael Griffiths
7th December 2022 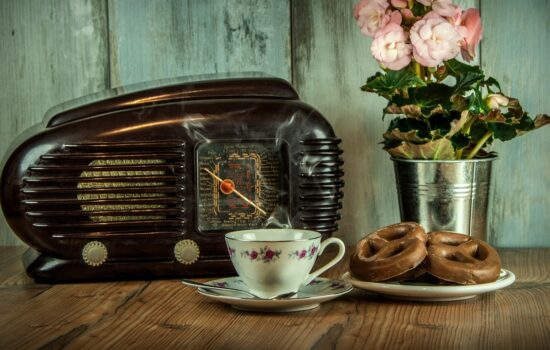 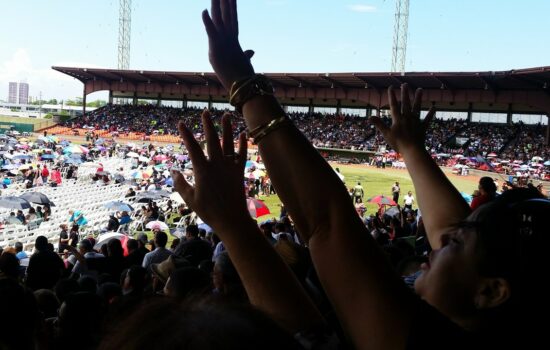