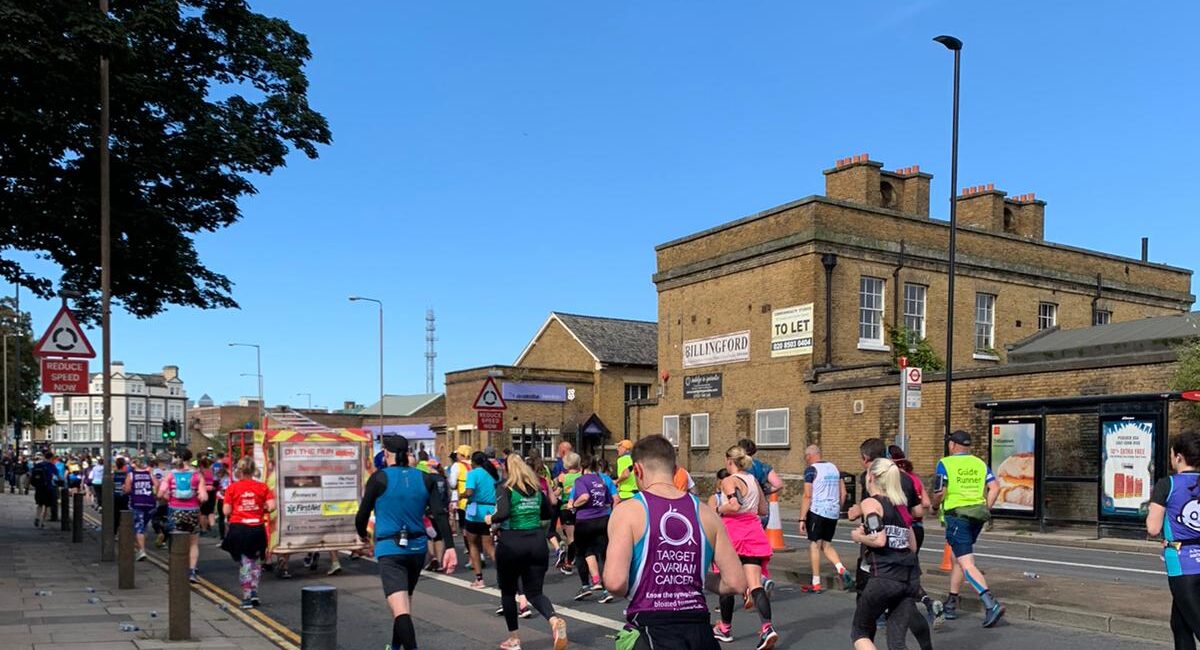 Joelle leads Morning and Evening prayer this week. Morning Prayer – Joelle considers a passage from Matthew’s Gospel chapter 4, verses 12 to 22. This scripture describes John the Baptist’s arrest and Jesus’ departure from Nazareth and how he met four of his disciples, the brothers Simon Peter and Andrew, James and John; “And he said to them, ‘Follow me, and I will make you fish for people.’ Immediately they left their nets and followed him. As he went from there, he saw two other brothers, James son of Zebedee and his brother John, in the boat with their father Zebedee, mending their nets, and he called them. Immediately they left the boat and their father, and followed him.” 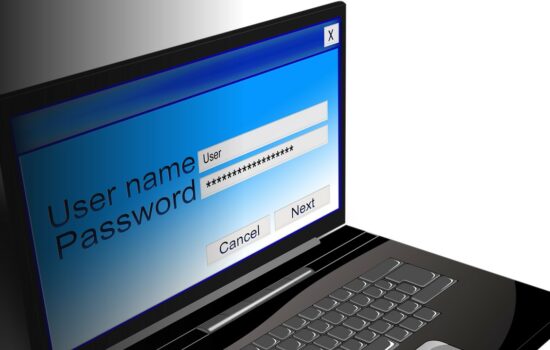 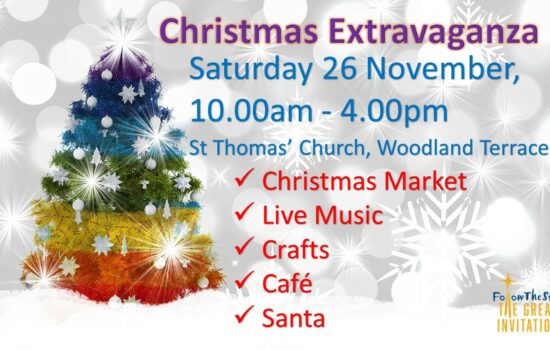 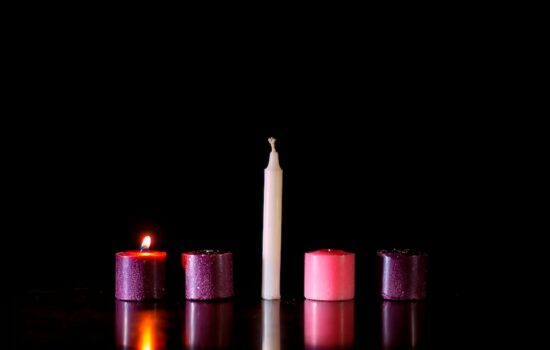 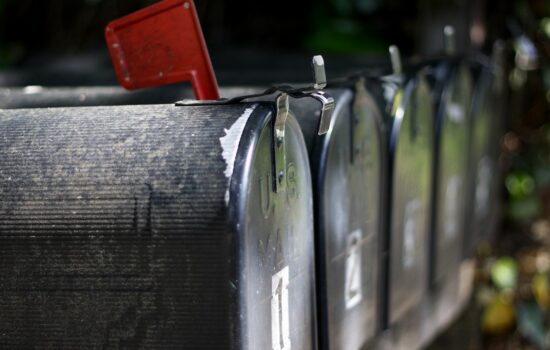 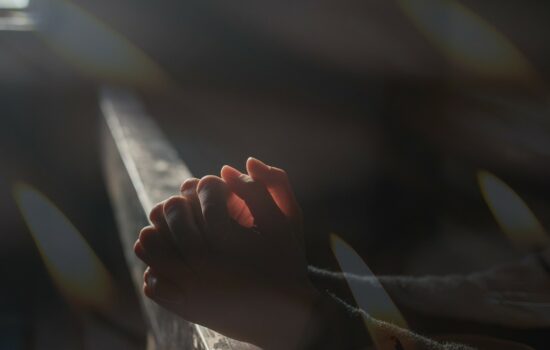